the most energy aura and
character of DIGITAL CURRENCY

Shares with FBC bitcoin (BTC) similar to the block chain (Blockchain) technology, 6 kinds of encryption algorithms based on (Blake, BMW, groestl, JH, keccak, skein), the 9 round of the SHA256 super secure hash of the virtual currency, the 3 round of application of random hash function, take CPU fast digging, greatly shorten the recognition time, which solves the problem of long time bitcoin block confirmation, which greatly improved the ability of virtual currency in circulation, the use of open source software architecture, limiting the total amount.

FBC transport technology of StoneSend shares have the one and only, P2P technology based on the mature and efficient operation, the use of international advanced operation method: SHA256 and block chain technology, using the POW+CPU distribution, the total was only 200 million, resulting from a large number of calculation.
P2P to the center of the characteristics and the algorithm itself can ensure manufacturing through a large number of outstanding shares to currency manipulation, truly reflects the decentralization, the principle of fairness, FBC will achieve the greatest degree of anonymity of the transaction process, the protection of personal privacy.

Global first, with value-added storage, commercial circulation profit, game currency recharge and many other functions, to achieve intelligent multi-party payment. In the near future, the chain cafe, chain hotel, restaurant or shopping mall around you will be able to make a easy payment of circulation shares.
The currency block chain FBC has a complete ecological system, will be in service life, consumption, marketing, finance, film and television, games, travel, pension, education, and so on all areas of entity equity business applications, users in the process of circulation shares, obtain consumer value-added benefits! 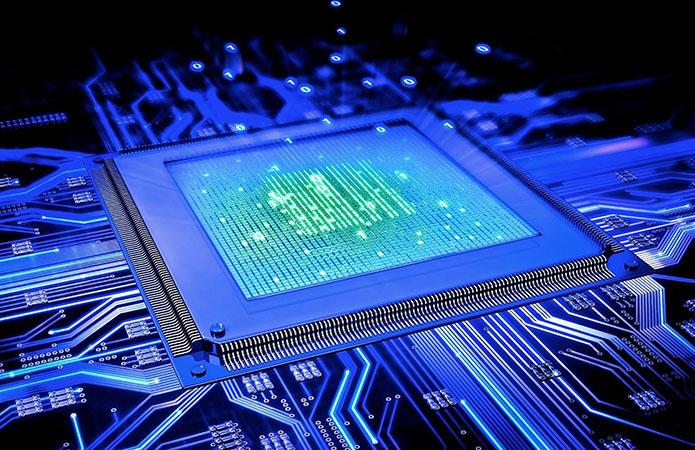 Any software can browse

Any system can be compatible 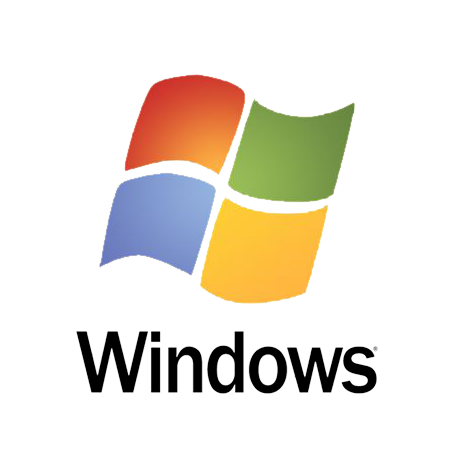 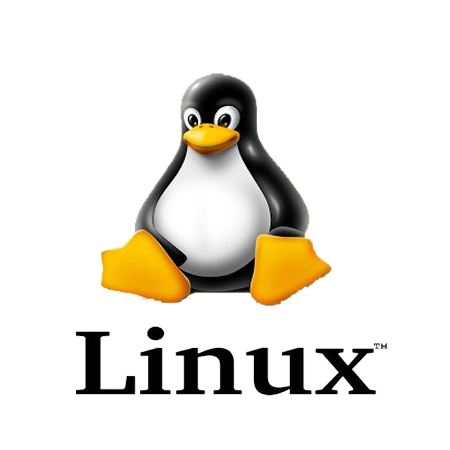 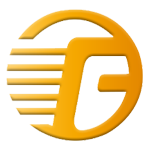